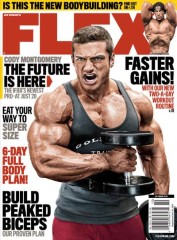 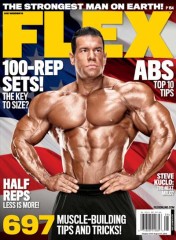 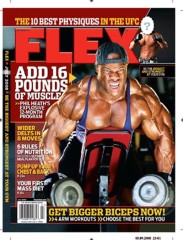 Flex Magazine examines the various facets of both men's and women's bodybuilding. Flex features workout routines and nutritional discoveries, and takes you back stage at bodybuilding events.

"FLEX is the world?s leading bodybuilding magazine, consistently beating its competition in overall circulation and advertising pages. FLEX continues to be the ?trainer of champions? and the ?professional bodybuilder?s bible? because it offers the most precise and authoritative guide to muscle development and nutritional supplementation. In addition to cutting edge science and research, FLEX also provides its readers with all of the latest news, views and gossip... and the perfect environment for your advertising message. FLEX Dominates FLEX is on the scene at professional bodybuilding events, providing in-depth coverage of industry news as well as the kind of cutting edge information on diet, nutrition and muscle growth that readers demand. FLEX delivers state-of-the-art strategies used by champion bodybuilders to further develop their title-winning physiques. In addition, readers count on FLEX for cutting-edge news, research, contest updates, informative and inspirational views and a behind-the-scenes view of everything that goes on in the sport of bodybuilding today. FLEX Has Dedicated Readers From amateur enthusiasts to the world?s foremost bodybuilding champions, FLEX readers are dedicated athletes who believe in their magazine. FLEX is published in nine international editions and reaches an identified audience of nearly 700,000 enthusiasts worldwide. According to a recent US on-line survey, a staggering 71% of FLEX readers take time to read the magazine from cover to cover, spending an average of 73 minutes on each issue. FLEX Is The Official IFBB Magazine As the official magazine to the International Federation of Bodybuilders, FLEX is the ultimate brand name for serious bodybuilders with goals of competing at the highest level. FLEX Is The Voice Of Champions FLEX has unrivalled access to champions ? at the gyms, at contests and in their homes. FLEX is the only bodybuilding magazine the champions themselves read, bec"
Jeffrey
11/06/2015
Write a Review

How often is Flex Magazine mailed?

If I order Flex Magazine today, when will my first issue arrive?

What is the Universal Magazine Code for Flex Magazine ? 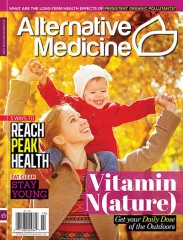 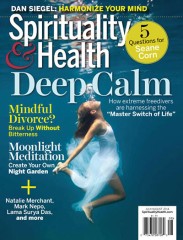